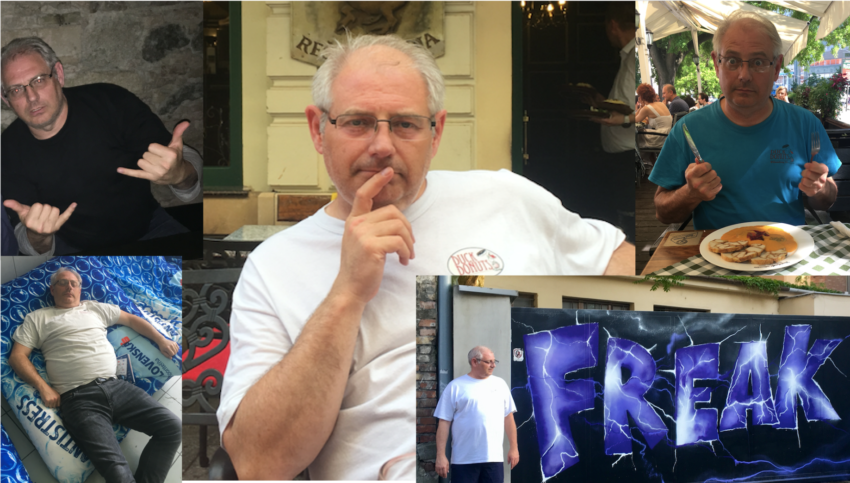 Rick steals the show with his advice on playing games invented before you were born as well as shameless self-promotion. Remember those text-based games from yesteryear? Dungeons and Dragons knockoffs? The days before electricity? Of course not. But spend a little time learning about what life was like when he was your age. And respect your elders!

15:45   Rick’s shameless self-promotion (we lost count which number it is)

And links to some things Rick yammered on about:

ANT software (hope they got the bugs out ha ha ha…..)

Barry Farber How To Learn Any Language