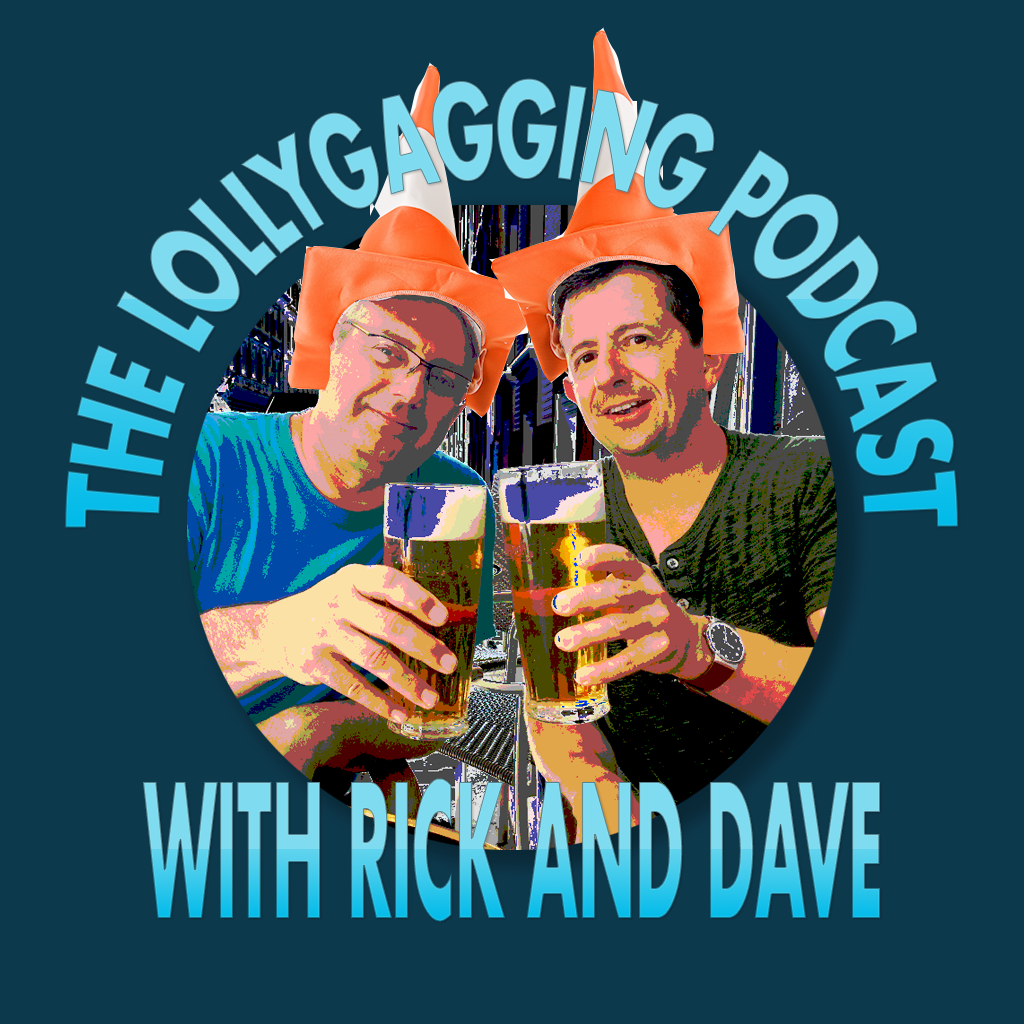 Hi everyone! We are Rick Dearman and Dave Prine, and we're two regular guys who have an unhealthy fascination with studying languages for fun.

We met at a gathering of polyglots (coincidentally named the Polyglot Gathering) in Berlin in 2016 and we've been causing each other grief ever since, mostly while encouraging each other to study languages against our better judgment. Since then, we've met up at future Gatherings, befriended other language enthusiasts, and harassed each other mercilessly from separate continents. (Rick lives in England and Dave lives on the east cost of the good ol' USA.)

Eventually, we decided that we should combine our passions for languages and share our thoughts, knowledge, and experiences (successes and failures) with languages for anyone who cares to listen. New podcasts every Friday! (Unless you've been bad.)

We're not experts. We're not professionals. We just like to talk about languages. We're not saving the world. We're just lollygagging.

Irreverent and lollygagging? But with a serious passion about language learning.
Why? Because language learning is hard and somewhere along the way, intermediate and advanced leaners also need support and a place to talk. And beer... It's a human thing.

Has a passion for languages, especially endangered and minority languages. And fond of cheese.

Mastering French along the way, he's also the admin of forum.language-learners.org

The Team in Action!

All of the team have done a number of presentations at various language conferences around the world. We speak on a variety of subjects, language related and technology. (Except Dave, he's a Luddite)

What can you do?

Take a moment to tell us what you think. What is going on in your language journey? What do you want to hear about? Have a beer and send us an email. 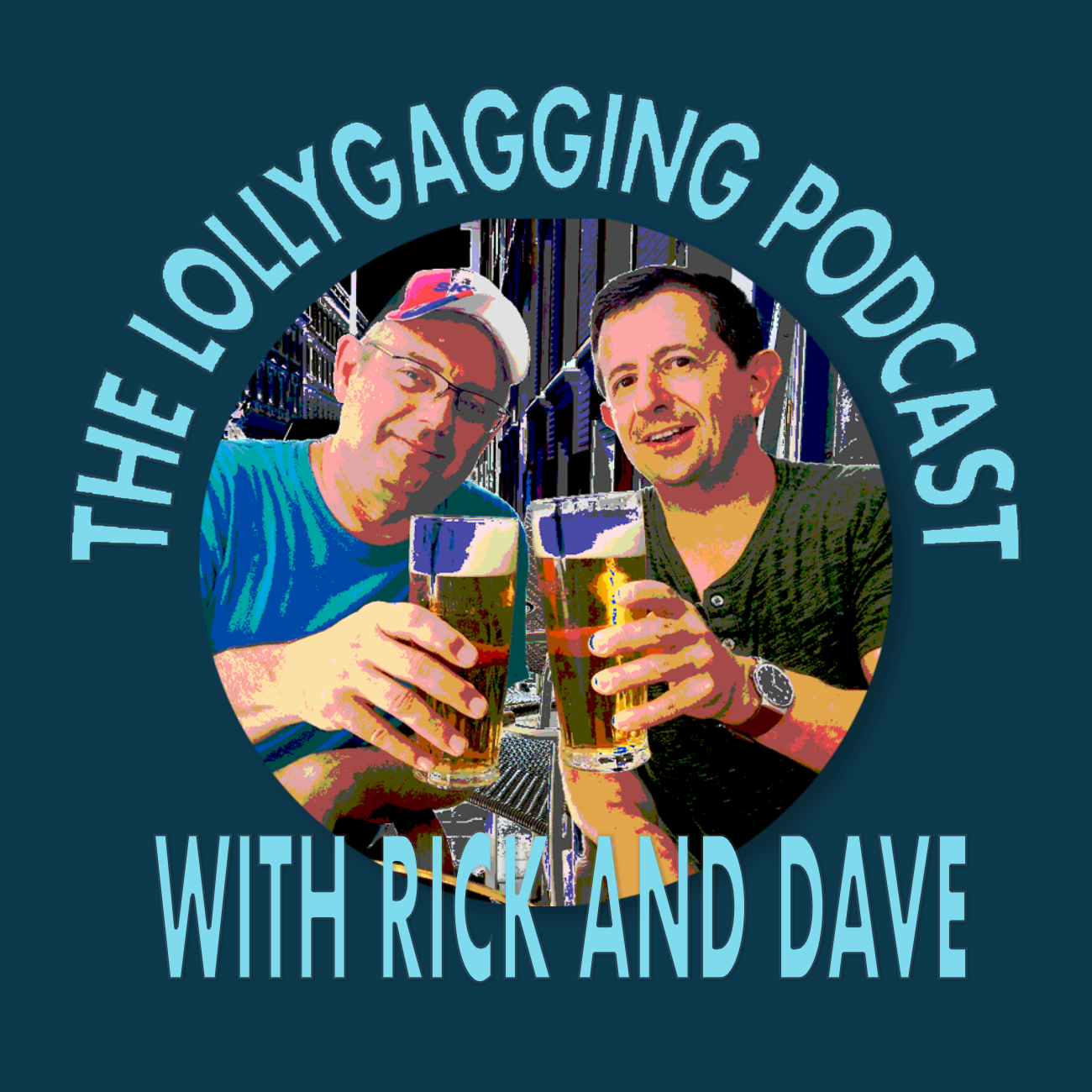